Transformer card
The crazy card that turns itself inside out and upside down.

J B Magic are proud to present the transformer card by Dan Burgess. This is the crazy card that no only turns itself inside out and back to front but also at the same time changes from one card into another.

A prediction card inside an envelope is placed on the table. A card is selected from a deck, let's assume it's the king of spades. The prediction card is removed from inside the envelope, it's the 10 of hearts. It does not match the selection. The magician now starts to fold the card not once, twice or even three times but six times. This visually twists the card inside out. The card still has a full bicycle back yet the face is now a totally different card, its now the king of spades, it matches the selected card.

Without any switch the same transformer card now gets even stranger as the card really turns inside out. The face of the king is now back to front. Next the 10 of hearts reappears upside down. The spectator can even fold the card. it really is inside out and upside down. Finally with no moves of any kind the transformer card corrects itself, so it once again matches the selected card.

You will love this, it's easy to do but really hard to put down. The transformer card is hand made from bicycle playing cards, it come complete with a step by step instructional DVD. The DVD  features 3 routines.

DVD includes
Transformer card
It's always the ?
Inside out.
Extra handling tips and ideas.

Notify me if you get another one
£20.00
OUT OF STOCK
Notify me when it's back in stock 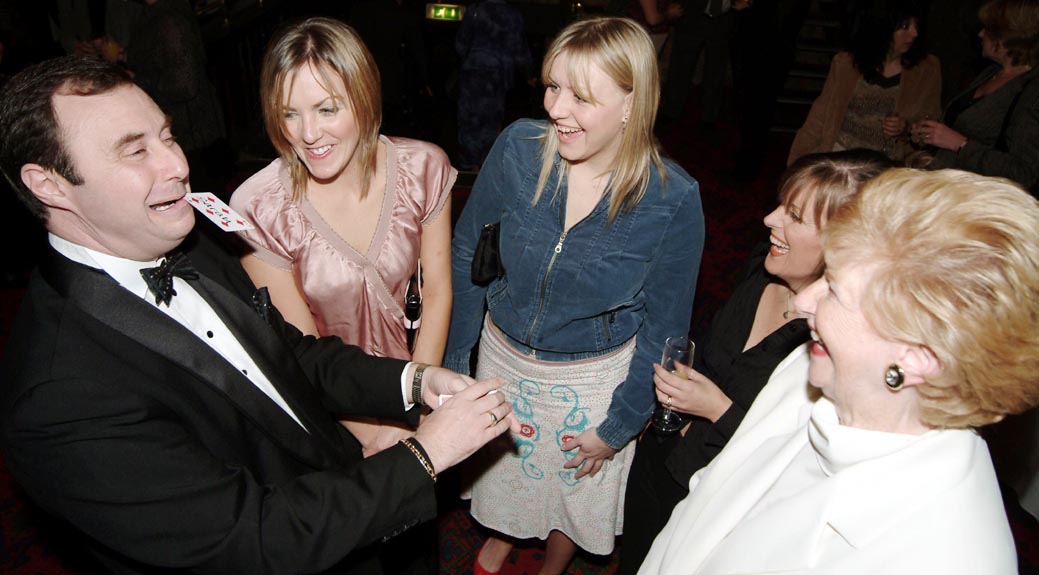